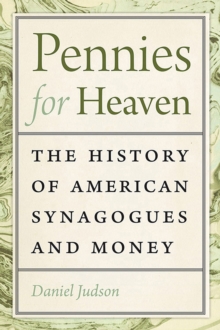 Pennies for Heaven - The History of American Synagogues and Money Hardback

In the annals of American Jewish history, synagogue financial records have been largely overlooked.

But as Daniel Judson shows in his examination of synagogue ledgers from 1728 to the present, these records provide an array of new insights into the development of American synagogues and the values of the Jews who worshipped in them.

Looking at the history of American synagogues through an economic lens, Judson examines how synagogues raised funds, financed buildings, and paid clergy.

By "following the money," he reveals the priorities of the Jewish community at a given time.

Throughout the book, Judson traces the history of capital campaigns and expenditures for buildings.

He also explores synagogue competition and debates over previously sold seats, what to do about wealthy widows, the breaking down of gender norms, the hazan "bubble" (which saw dozens of overpaid cantors come to the United States from Europe), the successful move to outlaw "mushroom synagogues," and the nascent synagogue-sharing economy of the twenty-first century.

Judson shows as well the ongoing relationship of synagogue and church financing as well as the ways in which the American embrace of the free market in all things meant that the basic rules of supply and demand ultimately prevailed in the religious as well as the commercial realm. Hardcover is un-jacketed.

Also by Daniel Judson   |  View all 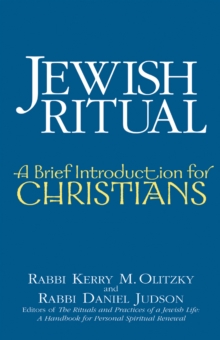 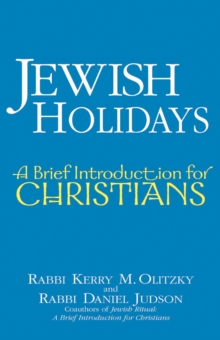 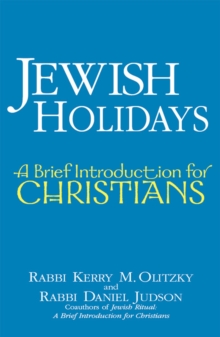 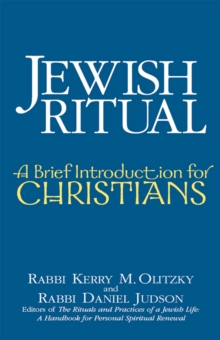