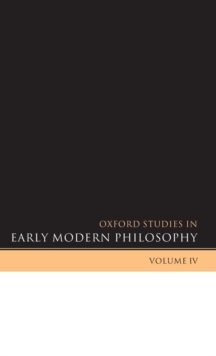 Part of the Oxford Studies in Early Modern Philosophy series

Oxford Studies in Early Modern Philosophy is an annual series, presenting a selection of the best current work in the history of early modern philosophy. It focuses on the seventeenth and eighteenth centuries - the extraordinary period of intellectual flourishing that begins, very roughly, with Descartes and his contemporaries and ends with Kant.

It also publishes papers on thinkers or movements outside of that framework, provided they are important inilluminating early modern thought. The articles in OSEMP will be of importance to specialists within the discipline, but the editors also intend that they should appeal to a larger audience of philosophers, intellectual historians, and others who are interested in the development of modern thought. 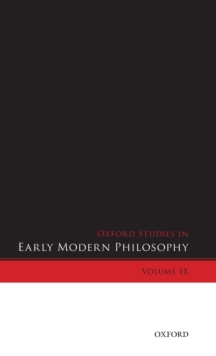 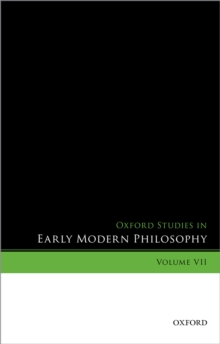 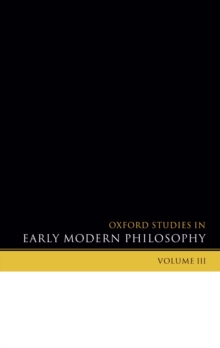 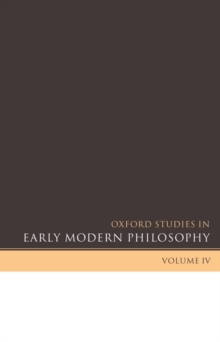