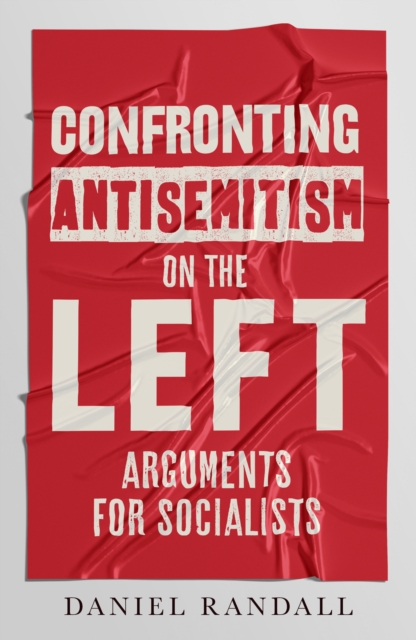 Confronting Antisemitism on the Left : Arguments for Socialists Paperback / softback

Confronting Antisemitism on the Left aims to build on the legacy of Steve Cohen's That's Funny, You Don't Look Antisemitic, first published in 1984 and republished by No Pasaran Media in 2019. It draws extensively on Cohen's work, presenting a series of essays analysing the roots and contemporary construction of antisemitism on the political left, tracing its origins to primitive critiques of finance and capitalism, and, more recently, to a conspiracy-theorist form of anti-Zionism originating in Stalinism.

Randall argues that a consistently democratic politics of working-class solidarity and equal rights can confront and overcome it.