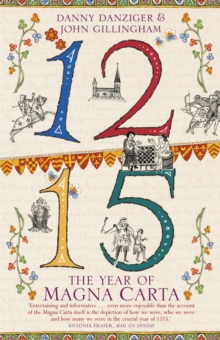 On 15 June 1215, rebel barons forced King John to meet them at Runnymede. They did not trust the King, so he was not allowed to leave until his seal was attached to the charter in front of him. This was Magna Carta. It was a revolutionary document. Never before had royal authority been so fundamentally challenged. Nearly 800 years later, two of the charter's sixty-three clauses are still a ringing expression of freedom for mankind: 'To no one will we sell, to no one will we deny or delay right or justice'. And: 'No free man shall be taken or imprisoned or in any way ruined, except by the lawful judgement of his peers or by the law of the land'. 1215 - THE YEAR OF THE MAGNA CARTA explores what it was like to be alive in that momentous year.

Whether describing matters of state or domestic life, this is a treasure house of a book, rich in detail and full of enthralling insights into the medieval world. 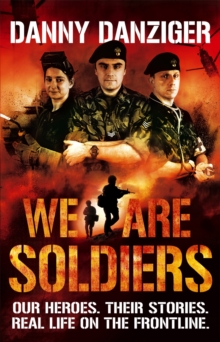 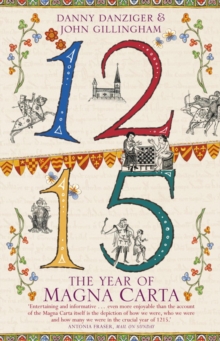 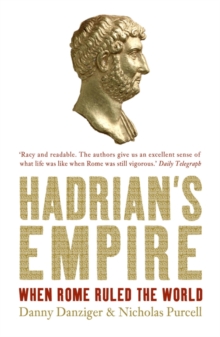 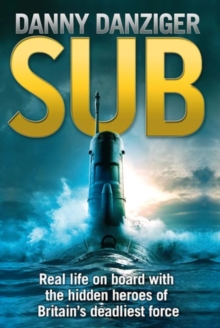