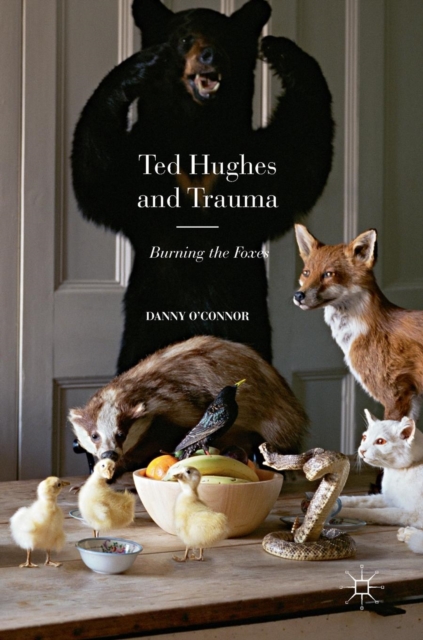 This book is a radical re-appraisal of the poetry of Ted Hughes, placing him in the context of continental theorists such as Jacques Lacan, Jacques Derrida and Slavoj Zizek to address the traumas of his work.

As an undergraduate, Hughes was visited in his sleep by a burnt fox/man who left a bloody handprint on his essay, warning him of the dangers of literary criticism.

Hereafter, criticism became 'burning the foxes'. This book offers a defence of literary criticism, drawing Hughes' poetry and prose into the network of theoretical work he dismissed as 'the tyrant's whisper' by demonstrating a shared concern with trauma. Covering a wide range of Hughes' work, it explores the various traumas that define his writing.

Whether it is comparing his idea of man as split from nature with that of Jacques Lacan, considering his challenging relationship with language in light of Roland Barthes and Jacques Derrida, seeing him in the art gallery and at the movies with Gilles Deleuze, or considering his troubled relationship with femininity in regard to Teresa Brennan and Slavoj Zizek, Burning the Foxes offers a fresh look at a familiar poet.