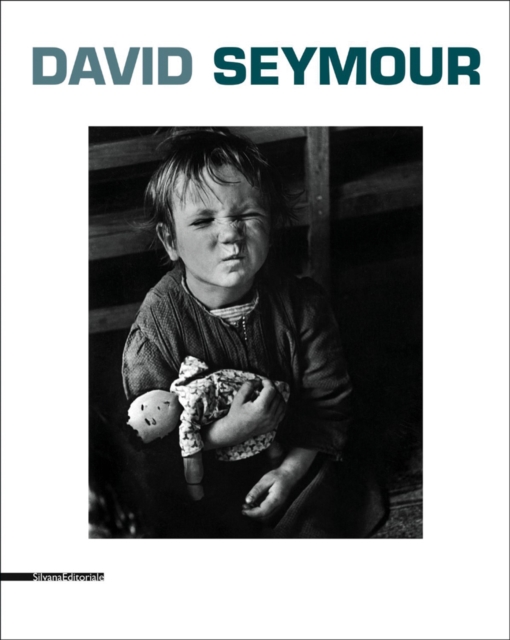 For leading magazines like Life and Regards, David Seymour covered the most significant events of his time: the Spanish Civil War; the places and faces of a Europe ravaged by the Second World War; the hopes placed in the new State of Israel.

He also documented a post-war Italy filled with contradictions: the rising stars of the Cinecitta Studios, the Vatican palaces and Venice, along with religious processions and the small rural schools scattered through the South.

This volume traces the career of this extraordinary photographer through over 120 shots in black and white.

A man who honestly captured the spirit of his time, backed by a strong social conscience, and always determined to be in the middle of the action. Text in English, Italian and French.