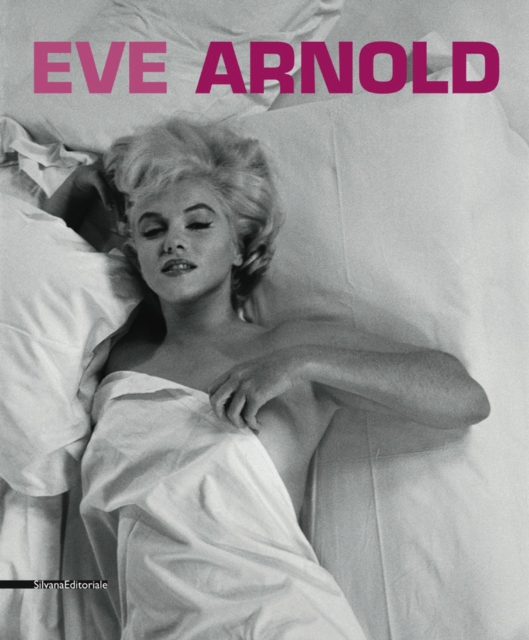 Eve Arnold (1912-2012) was not only the first woman to become associated with Magnum Photos, but also one of the major photographers of the twentieth century. This book coincides with a related exhibition presented at Palazzo Madama, Museo Civico d'Arte Antica, Turin, but does not specifically document the show.

Throughout her long career, Eve Arnold photographed celebrities and Hollywood stars at the height of glamour - such as Marilyn Monroe (a close friend of Arnold's), Joan Crawford, Elizabeth Taylor and Marlene Dietrich - as well as the poor and dispossessed.

Her work was sought out by presidents, royalty and political activists: Malcolm X personally asked Eve Arnold to document his fight against racism.

For her international work, which took her from Afghanistan to Mongolia and was often commissioned by leading magazines, she received numerous honours and awards, culminating in her election as Master Photographer, the world's most prestigious photographic honour.

Eve Arnold includes a biography of the artist, a foreword by Angela Madesani and text by Arnold's close friend Simonetta Agnello Hornby. Text in English, Italian and French. 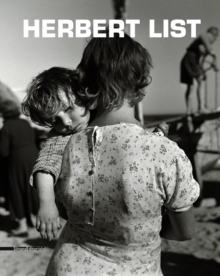 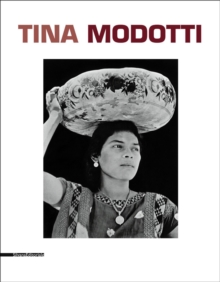 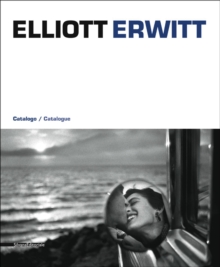 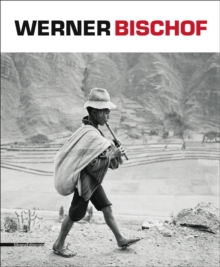