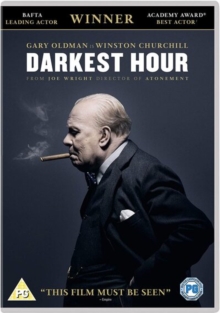 During World War II, with the threat of a German invasion looming, British Prime Minister Winston Churchill (Oldman) faces some huge decisions as he plots to stop the Nazi advance.

With time running out, Churchill must decide whether to negotiate with the Germans in a bid to save British lives or rally his troops and fight back against all the odds. 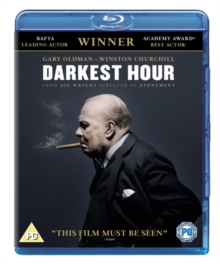 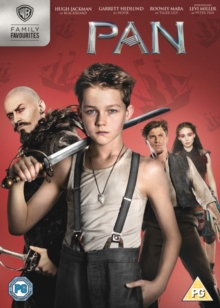 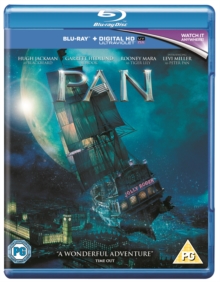 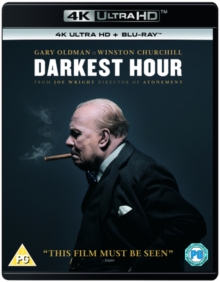