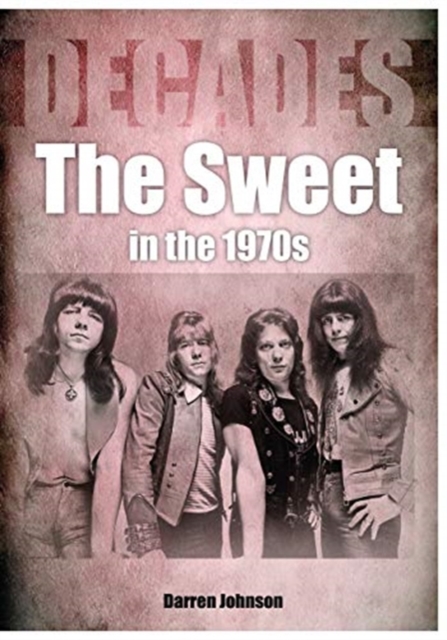 The Sweet In The 1970s Paperback / softback

Part of the Decades series

But the band did not start the 1970s as a glam band and certainly didn't finish as one.

This book charts the band's journey through the decade that made them a household name, from their initial rise as purveyors of manufactured, bubblegum pop to their metamorphosis into harder-edged glam rock icons.

The Sweet in the 1970s takes a look at both their successes and their struggles in their quest to be recognised as a more serious rock act in the latter part of the decade, once the sparkle of glam and glitter had begun to pale. The decade saw them score fifteen UK Top 40 singles, release seven studio albums and tour several continents.

Unlike many bands of the era personnel changes were few.

The Sweet begin the 1970s with the arrival of new guitarist, Andy Scott, and end the decade with the departure of frontman, Brian Connolly, and an ultimately ill-fated attempt to continue as a three-piece. This book is an unashamed celebration of the music of the Sweet and charts the lasting impact they had on many of the bands than followed them.

Also in the Decades series 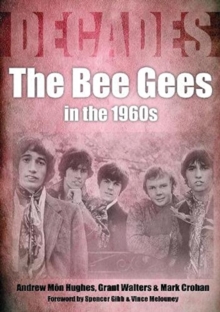 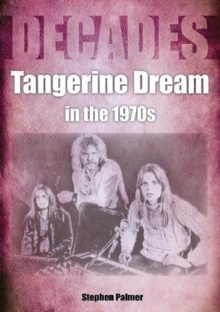 Tangerine Dream in the 1970s 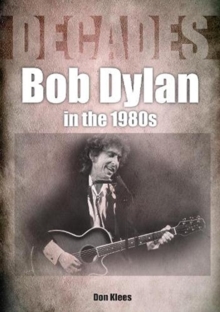 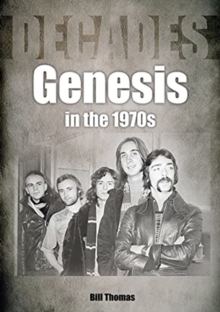