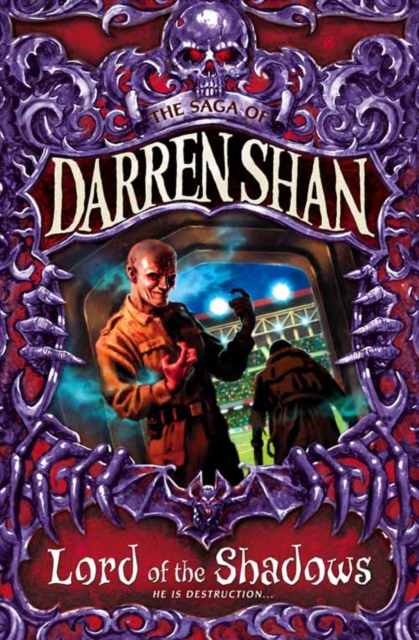 Lord of the Shadows Paperback / softback

Part of the The Saga of Darren Shan series

The eleventh part of the Saga of Darren Shan - one boy's terrifying journey from human to half-vampire to Vampire Prince. Darren's going home. Back to where everything started. The town's changed a lot in the years that he's been away - but then, so has Darren. Plagued by nightmares of what the future seems to hold, Darren feels uneasy revisiting the place where he was re-born as a child of the night, as though the universe (as though destiny) is plotting to throw something very nasty at him on the streets of his old home. It is. 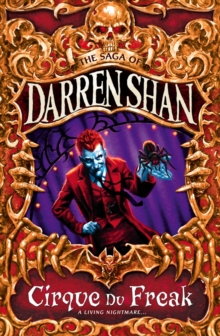 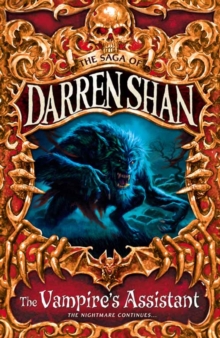 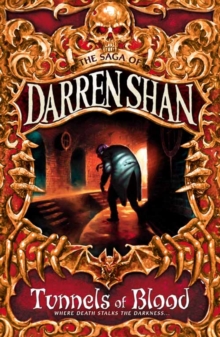 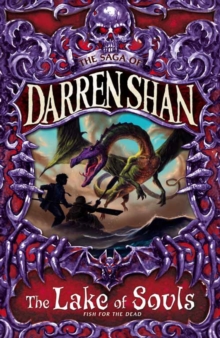 The Lake of Souls

Also in the The Saga of Darren Shan series

The Lake of Souls