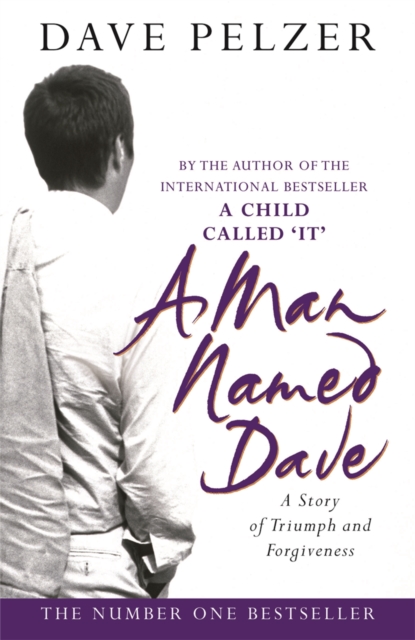 The concluding volume of Dave Pelzer's million-copy bestselling memoir. 'I don't blame others for my problems. I stand on my own. And one day, you'll see, I'm going to make something of myself.' These words were eighteen-year-old Dave Pelzer's declaration of independence to his mother - a woman who had abused him with shocking brutality.

But even years after he was rescued, his life remained a continual struggle.

Dave felt rootless and awkward, an outcast haunted by memories of his years as the bruised, cowering 'It' locked in his mother's basement. Dave's dramatic reunion with his dying father and the shocking confrontation with his mother led to his ultimate calling: mentor to others struggling with personal hardships.

From a difficult marriage to the birth of his son, from an unfulfilling career to an enduring friendship, Dave was finally able to break the chains of his past, learning to trust, to love, and to live. 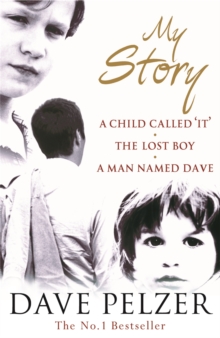 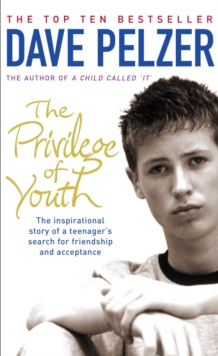 The Privilege of Youth 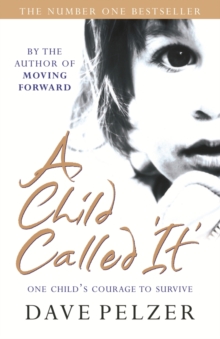 A Child Called It 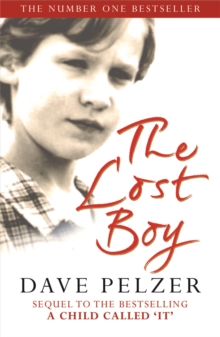