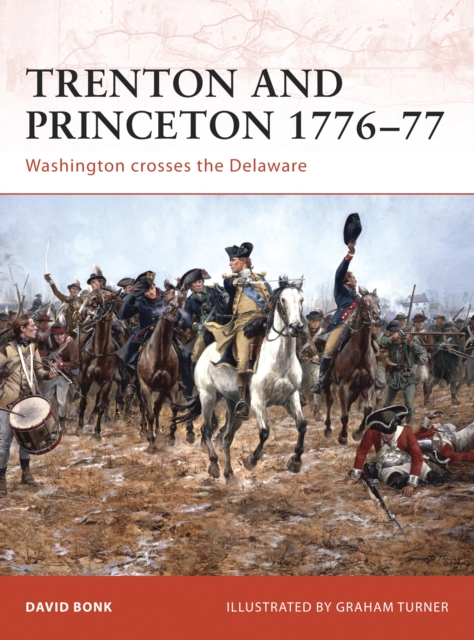 Pursued by British forces, Washington and his remaining 5,000 men resolved on a risky strike against the British and Hessian positions across the Delaware River.

Crossing the river, Washington took the Trenton garrison for the loss of only four men, before outflanking Cornwallis' 8,000-strong force and marching on Princeton.

His military reputation established, Washington's victory restored American morale and turned the tide of the war. 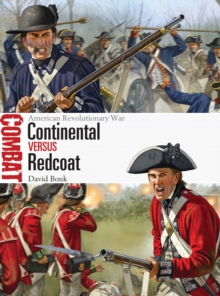 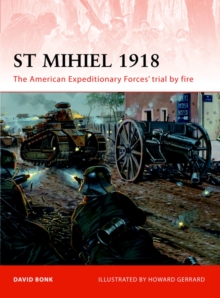 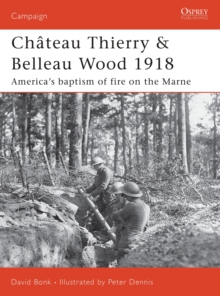 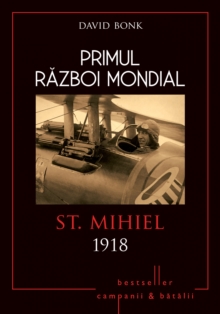 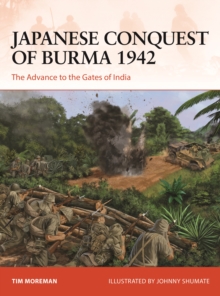 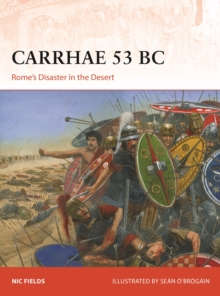 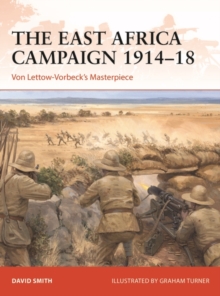 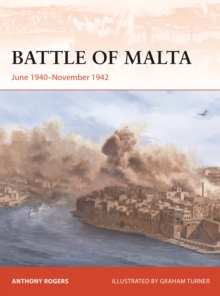