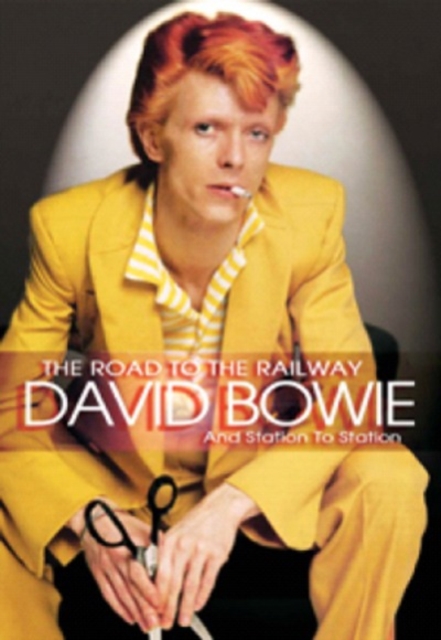 David Bowie: The Road to the Railway DVD

Documentary tracing the journey from the end of David Bowie's 'chameleon' era (characterised by his alter-ego Ziggy Stardust and the albums 'Aladdin Sane' and 'Diamond Dogs') to the release of his transitional album 'Station to Station' in early 1976.

The film features rare performance footage, archive material, and interviews old and new with those closest to Bowie.