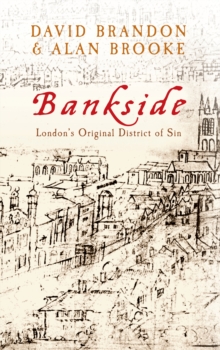 On the south bank of the Thames and demarcated by Blackfriars and Tower Bridges lies the district known as Bankside, the Borough and Southwark.

Its origin was in a Roman settlement nestling around the southern end of London Bridge, until the eighteenth century the only bridge across the Thames in London. Being separated only by the Thames from the City of London and outside the City's jurisdiction, it developed as a place for bawdy and disreputable entertainment and leisure - including the Globe Theatre made famous by performing William Shakespeare's plays.

It was an area also sought out for its 'stews' which were some of London's most notorious brothels where every taste could be catered for.

Borough High Street contained proportionately more inns and taverns than anywhere else in Britain - and some were immortalised by Chaucer and Dickens.

The George alone survives to give some idea of what these ancient hostelries were like.

From a time when London was a collection of discrete districts and villages, here is the long history of Bankside, the metropolis's disreputable and licentious yet vibrant, cosmopolitan underbelly.

Also by David Brandon   |  View all 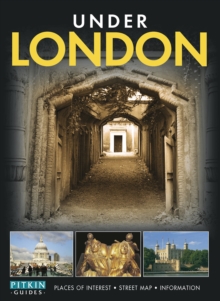 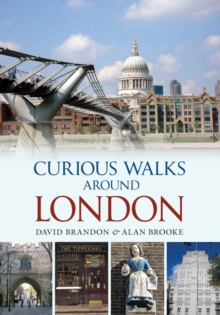 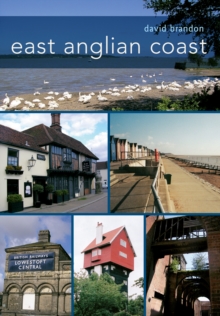 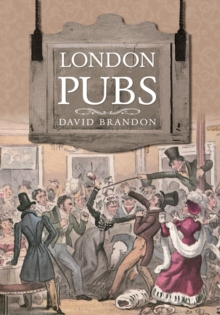