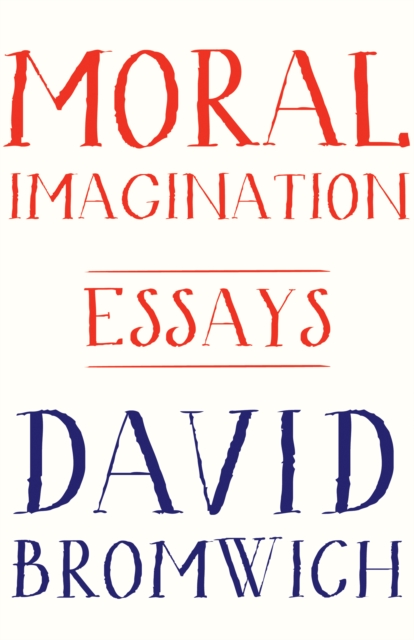 Spanning many historical and literary contexts, Moral Imagination brings together a dozen recent essays by one of America's premier cultural critics.

David Bromwich explores the importance of imagination and sympathy to suggest how these faculties may illuminate the motives of human action and the reality of justice.

These wide-ranging essays address thinkers and topics from Gandhi and Martin Luther King on nonviolent resistance, to the dangers of identity politics, to the psychology of the heroes of classic American literature.

Bromwich demonstrates that moral imagination allows us to judge the right and wrong of actions apart from any benefit to ourselves, and he argues that this ability is an innate individual strength, rather than a socially conditioned habit.

Political topics addressed here include Edmund Burke and Richard Price's efforts to define patriotism in the first year of the French Revolution, Abraham Lincoln's principled work of persuasion against slavery in the 1850s, the erosion of privacy in America under the influence of social media, and the use of euphemism to shade and anesthetize reactions to the global war on terror. Throughout, Bromwich considers the relationship between language and power, and the insights language may offer into the corruptions of power. Moral Imagination captures the singular voice of one of the most forceful thinkers working in America today. 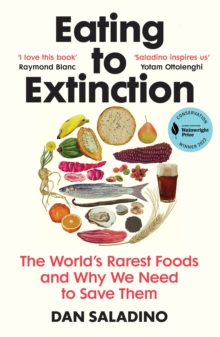 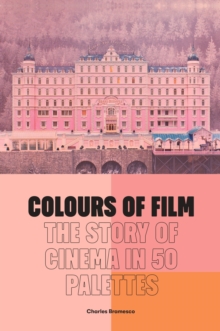 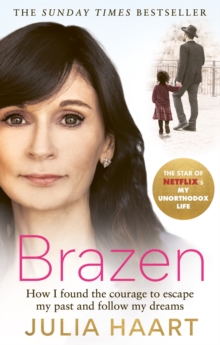