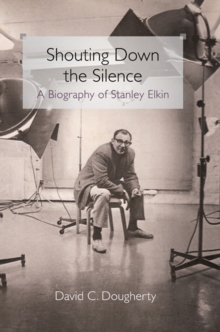 Shouting Down the Silence : A Biography of Stanley Elkin Hardback

Shouting Down the Silence presents the first complete biography of Stanley Elkin, a preeminent novelist who consistently won high marks from critics but whose complexities of style seemed destined to elude the popular acclaim he hoped to attain.

From the publication of his second novel, A Bad Man, in 1967 to his death in 1995, Elkin was tormented by the desire for both material and artistic success. Elkin's novels were taught in colleges and universities, his fiction received high praise from critics and reviewers (two of his novels won National Book Critics Circle Awards), and his short stories were widely anthologized--and yet he was unable to achieve renown beyond the avant-garde, or to escape the stigma of being an "academic writer." He wanted to be Faulkner, but he had trouble being Elkin.

Drawing on personal interviews and an intimate knowledge of Elkins's life and works, David C.

Dougherty captures Elkin's early life as the son of a charismatic, intimidating, and remarkably successful Jewish immigrant from Russia, as well as his later career at Washington University in St.

His was a classic dilemma of an intellectual aesthete loath to make use of the common devices of popular appeal.

The book details the ambition, the success, the friction, and the foibles of a writer who won fame, but not the fame he wanted. 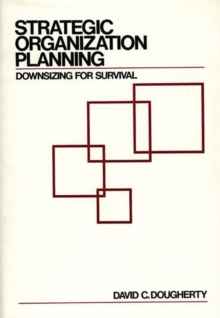