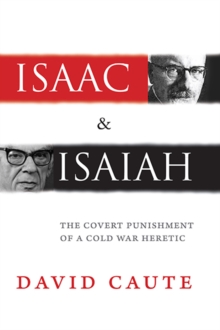 Isaac and Isaiah : The Covert Punishment of a Cold War Heretic Paperback / softback

Two high-voltage scholars engage in a bitter conflict in this irresistible tale of principle and politics in the Cold War years Rancorous and highly public disagreements between Isaiah Berlin and Isaac Deutscher escalated to the point of cruel betrayal in the mid-1960s, yet surprisingly the details of the episode have escaped historians' scrutiny.

In this gripping account of the ideological clash between two of the most influential scholars of Cold War politics, David Caute uncovers a hidden story of passionate beliefs, unresolved antagonism, and the high cost of reprisal to both victim and perpetrator. Though Deutscher (1907-1967) and Berlin (1909-1997) had much in common-each arrived in England in flight from totalitarian violence, quickly mastered English, and found entry into the Anglo-American intellectual world of the 1950s-Berlin became one of the presiding voices of Anglo-American liberalism, while Deutscher remained faithful to his Leninist heritage, resolutely defending Soviet conduct despite his rejection of Stalin's tyranny.

Caute combines vivid biographical detail with an acute analysis of the issues that divided these two icons of Cold War politics, and brings to light for the first time the full severity of Berlin's action against Deutscher. 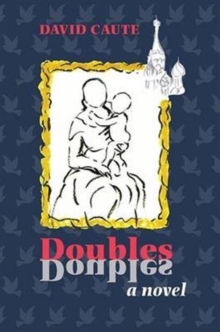 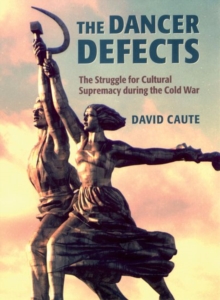 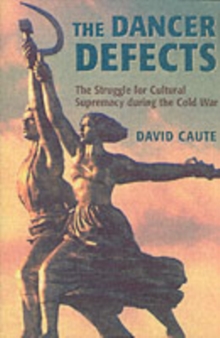 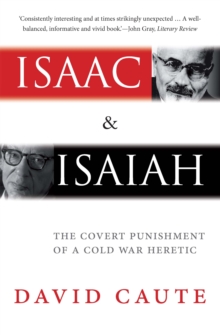