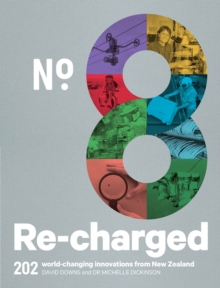 Take notice, world, New Zealand is undergoing a re-charge. The 'No. 8 wire' thinking we have been so proud of is being expanded and improved. No. 8 Re-charged tells a compelling and accessible story of modern New Zealand and its world-beating products and ideas. From drone technology to electric farm bikes and computer graphics, from space-age umbrellas to fitness trackers and the worldâ€™s leading DJ software â€” New Zealand developers, entrepreneurs and companies are winning in areas where no one thought we could even compete. Chapters:1. Up in the Air - Planes, Drones and Rockets2. The Human Body - From Hospital Beds to Cancer Breakthroughs3. Social Innovation - Change, for Good4. Itâ€™s all Fun and Games - It's about Serious Fun5. Of Water and the Sea - Boats, Anchors and Surfboards6. Machines, Large and Small - Large, loud and Globally Successful7. Film and Pictures - Screen Stars, Large and Small8. The Land of the Clouds - Aoraki and Aotearoa9. Down on the Farm - Robots, Designer Cows and Turtle Tracking10. Global Fingerprints - From New Zealand to the World 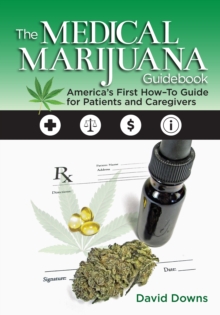 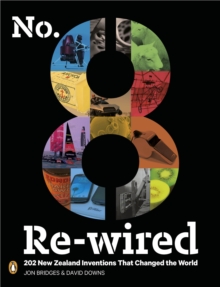