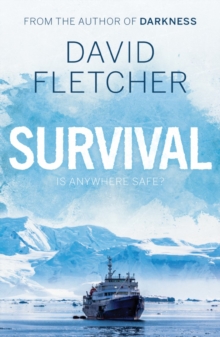 Alex and Debbie's first voyage to the Antarctic looked to be plain sailing in every sense.

The sea and the weather were both perfect for their passage to the Falklands and then South Georgia, and the forecast for their onward journey looked equally benign. Then the news began to trickle through that something was amiss in China.

Soon the news was much worse. On the other side of the world a calamity was overtaking the human race and whatever had started in China was now rapidly racing across the whole of Asia, scything down millions in its path. There seemed to be nothing to stop it. It seemed impossible that the virus would not eventually arrive on the MS Sea Sprite.

Was there anything they could do to avoid their dismal fate?

Was there anywhere they could hide from the inevitable onslaught?

Could they survive? Or would they simply be amongst the very last to succumb?' 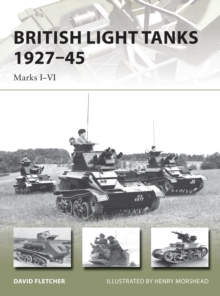 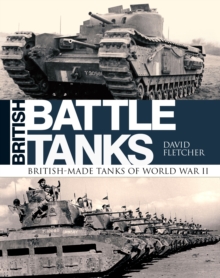 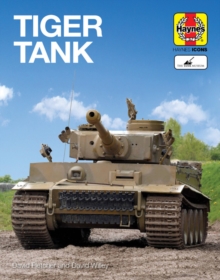 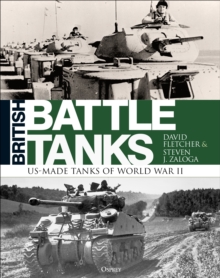