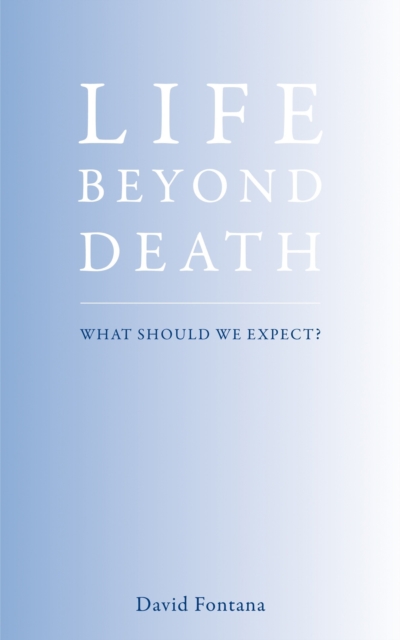 Life Beyond Death : What Should We Expect? Paperback / softback

David Fontana examines all the evidential material that has been accumulated about the afterlife.

He looks at communications through mediums and witness accounts such as Near Death and Out of Body Experiences (NDEs and OBEs ) and compares them with the descriptions given in such mystical texts as "The Tibetan Book of the Dead" and "The Egyptian Book of the Dead".He explores the whole area of human consciousness and considers the question: if the body and the brain perish at death, what remains to survive?

The non-physical nature of mind - the theory of 'subtle' bodies - astral, mental and emotional - could it be that there is a survival of memory, emotions and personality characteristics?

He looks at the various descriptions of 'Paradise' - how it is portrayed in Western and Eastern traditions. And inevitably this leads to the contemplation of the meaning of existence - and what is meant by the union with the Divine.

Do we create our own reality? What about the existence of infinite possibilities. 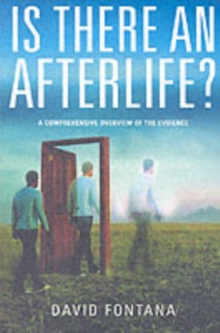 Is There an Afterlife? 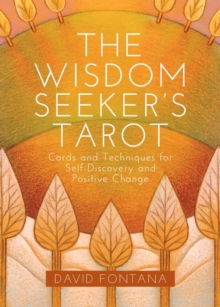 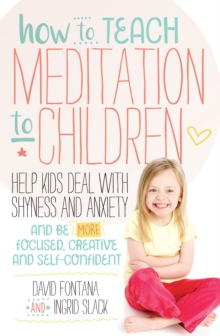 How to Teach Meditation to Children 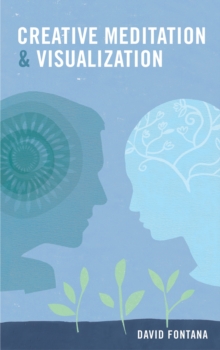