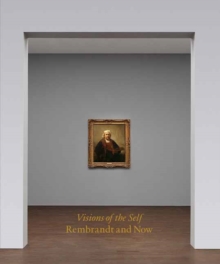 Visions of the Self : Rembrandt and Now Hardback

Published to commemorate an exhibition presented by Gagosian in partnership with English Heritage, this stunning volume centers on Rembrandt s masterpiece Self-Portrait with Two Circles (c. 1665), from the collection of Kenwood House in London.

The painting is considered to be Rembrandt s greatest late self-portrait and is accompanied here by examples of the genre from leading artists of the past one hundred years.

Also featured is a new work by Jenny Saville, created in response to Rembrandt s masterpiece. Full-color plates of the works, generous details, and installation views of the exhibition accompany an expansive essay by art historian David Freedberg that provides a close look at the self-portraits created by Rembrandt throughout his life and considers the role of the Dutch master as the precursor of all modern painting. 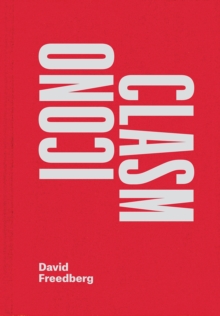 William Kentridge: Why Should I Hesitate? 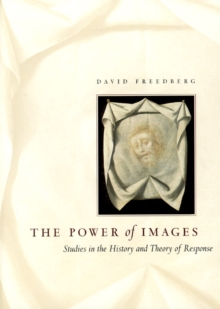 The Power of Images 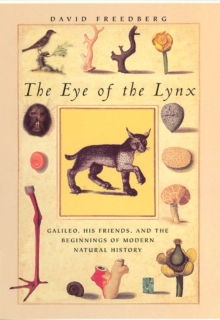 The Eye of the Lynx