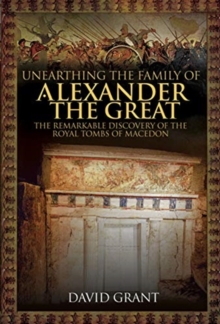 Unearthing the Family of Alexander the Great : The Remarkable Discovery of the Royal Tombs of Macedon Hardback

In October 336 BC, statues of the twelve Olympian Gods were paraded through the ancient capital of Macedon.

Following them was a thirteenth, a statue of King Philip II who was deifying himself in front of the Greek world.

Moments later Philip was stabbed to death; it was a world-shaking event that heralded in the reign of his son, Alexander the Great.

Equally driven by a heroic lineage stretching back to gods and heroes, Alexander conquered the Persian Empire in eleven years but died mysteriously in Babylon.

Some 2,300 years later, a cluster of subterranean tombs were unearthed in northern Greece containing the remains of the Macedonian royal line.

This is the remarkable story of the quest to identify the family of Alexander the Great and the dynasty that changed the Graeco-Persian world forever. Written in close cooperation with the investigating archaeologists, anthropologists, and scientists, this book presents the revelations, mysteries and controversies in a charming, accessible style.

Is this really the tomb of Philip II, Alexander's father? And who was the warrior woman buried with weapons and armour beside him? 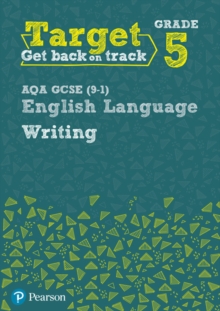 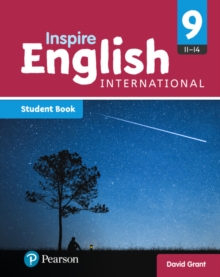 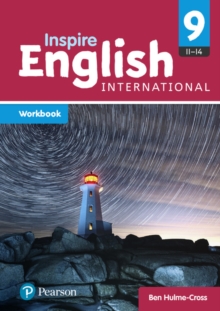 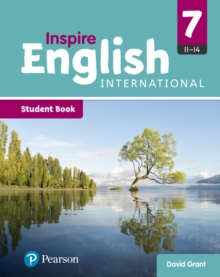