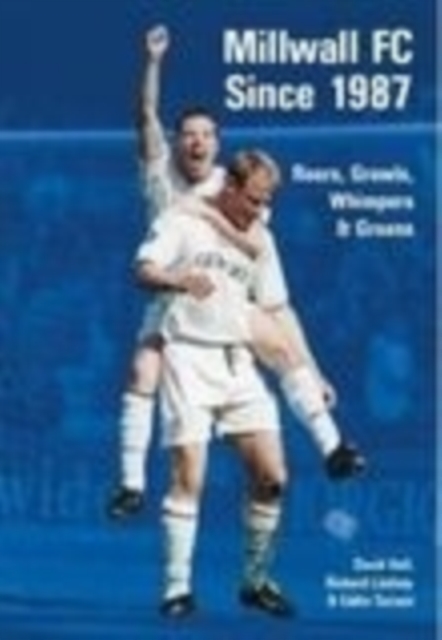 Since they first kicked a ball in England's top flight in 1987, Millwall FC have witnessed two seasons playing against English football's elite, two relegations and a promotion.

Illustrated with a history of the club since its inception in 1885, and a review of almost every season since 1987, this edition is aimed at Millwall supporters. 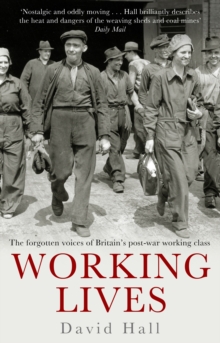 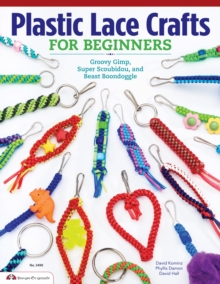 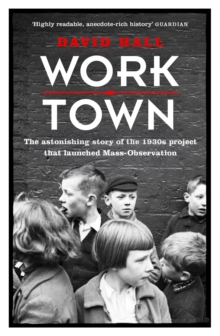