From their limited use in China during World War II, for example, to their often clandestine use in Vietnam ferrying supplies before the war escalated in 1964 and 1965 when their role became more prominent-and public-private military contractors (PMCs) have played made essential contributions to the success and failures of the military and United States. Today, with an emphasis on force restructuring mandated by the Pentagon, the role of PMCs, and their impact on policy-making decisions is at an all time peak. This work analyzes that impact, focusing specifically on PMCs in Iraq since the fall of Saddam Hussein in 2003. Isenberg dissects their responsibilities, the friction that exists between contractors and military commanders, problems of protocol and accountability, as well as the problems of regulation and control that PMC companies create for domestic politics.

Isenberg organizes his work thematically, addressing all facets of PMCs in the current conflict from identifying who the most influential companies are and how they got to that point, to the issues that the government, military, and contractors themselves face when they take the field. He also analyzes the problem of command, control, and accountability. It is no secret that PMCs have been the source of consternation and grief to American military commanders in the field. As they work to establish more routine protocols in the field, however, questions are also being raised about the role of the contractors here at home. The domestic political arena is perhaps the most crucial battleground on which the contractors must have success. After all, they make their corporate living off of taxpayer dollars, and as such, calls for regulation have resonated throughout Washington, D.C., growing louder as the profile of PMCs increases during the current conflict.

Also by David Isenberg   |  View all 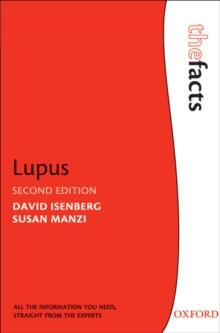 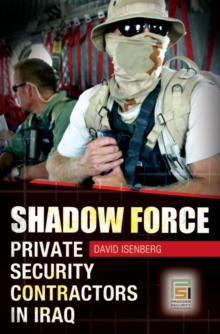 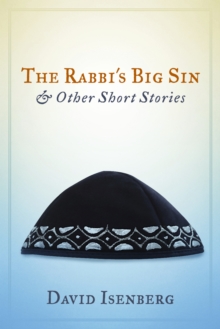 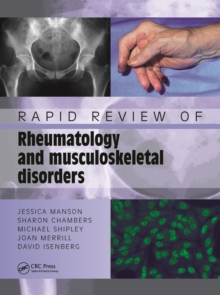 Rapid Review of Rheumatology and... 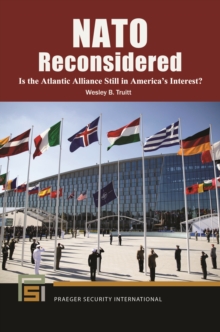 NATO Reconsidered: Is the Atlantic... 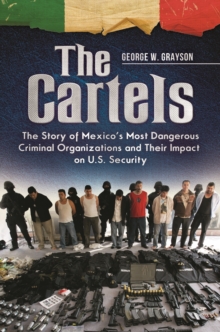 The Cartels: The Story of Mexico's Most...