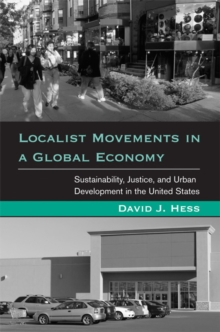 Localist Movements in a Global Economy : Sustainability, Justice, and Urban Development in the United States Hardback

An overview of the localist movement in the United States, from "buy local" campaigns to urban agriculture, and its potential for addressing global problems of sustainability and justice. The internationalization of economies and other changes that accompany globalization have brought about a paradoxical reemergence of the local.

A significant but largely unstudied aspect of new local-global relationships is the growth of "localist movements," efforts to reclaim economic and political sovereignty for metropolitan and other subnational regions.

In Localist Movements in a Global Economy, David Hess offers an overview of localism in the United States and assesses its potential to address pressing global problems of social justice and environmental sustainability.

Since the 1990s, more than 100 local business organizations have formed in the United States, and there are growing efforts to build local ownership in the retail, food, energy, transportation, and media industries.

His perspective is not that of the uncritical localist advocate; he draws on his new empirical research to assess the extent to which localist policies can address sustainability and justice issues.

Localism is not a panacea for globalization, he concludes, but a crucial ingredient in projects to build more democratic, just, and sustainable politics. 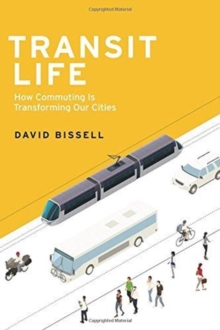 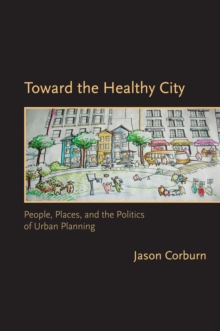 Toward the Healthy City 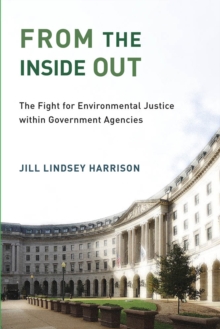 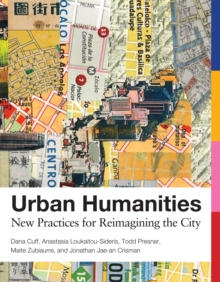