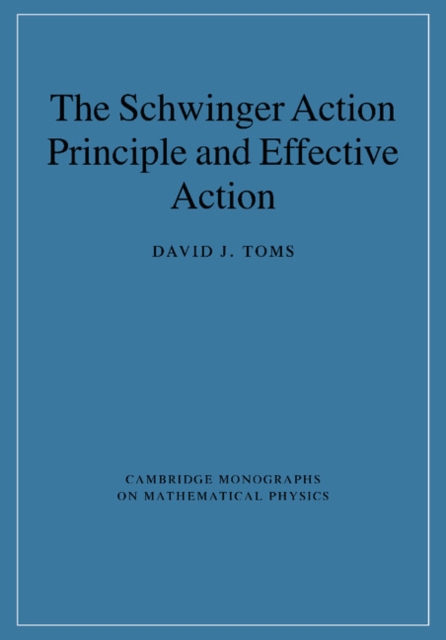 by David J. (University of Newcastle upon Tyne) Toms

Part of the Cambridge Monographs on Mathematical Physics series

This book is an introduction to the Schwinger action principle in quantum mechanics and quantum field theory, with applications to a variety of different models including Bose-Einstein condensation, the Casimir effect and trapped Fermi gases.

The book begins with a brief review of the action principle in classical mechanics and classical field theory.

It then moves on to quantum field theory, focusing on the effective action method.

This is introduced as simply as possible by using the zero-point energy of the simple harmonic oscillator as the starting point.

The book concludes with a more complete definition of the effective action, and demonstrates how the provisional definition used earlier is the first term in the systematic loop expansion.

The renormalization of interacting scalar field theory is presented to two-loop order.

This book will interest graduate students and researchers in theoretical physics who are familiar with quantum mechanics.

Also in the Cambridge Monographs on Mathematical Physics series 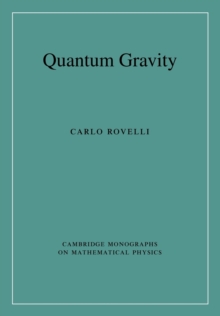 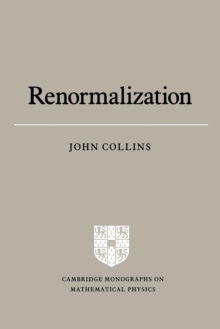 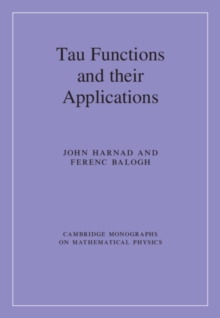 Tau Functions and their Applications

Tau Functions and their Applications