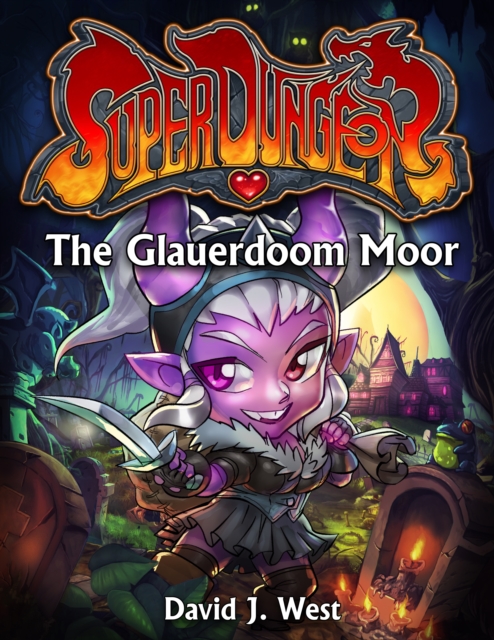 The evil Baron Von Drakk has no problem defeating an entire army and kidnapping their leaderthe great Princess Citrine. Now Princess Citrine's only hope lies in a thief that just got caught.

Sai doesn't want to be a hero. She wants to steal the greatest jewel in Crystalia. But when she is captured by the king's men in the perfect trap, Sai is forced to take a job from King Jasper himselfto rescue his daughter Princess Citrine from the evil Von Drakk. Escape should be easy for an accomplished thief, but the Royal Warden refuses to let her out of his sight until they find the kidnapped princess.
Sai thrives in the unsavory places of Castletown, but those pale in comparison to the Glauerdoom Moor. Witches and zombies lurk around every corner, and the swamp itself seems against them. Even worse is the tyrant who rules the Moor. The undead Baron Von Drakk has a host of evil creatures at his command, not to mention nearly unstoppable dark magic of his own.
How can Sai defeat someone who took out an entire army? 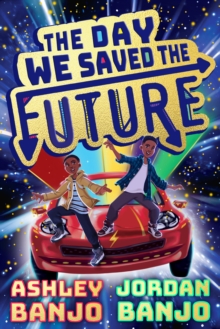 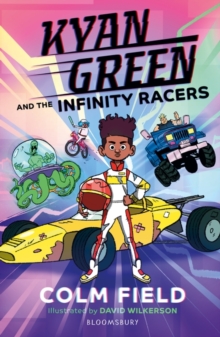 Kyan Green and the Infinity Racers

Bob vs the Selfie Zombies 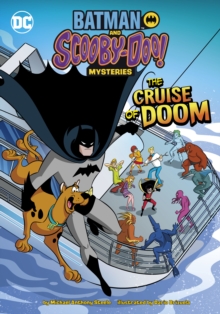 The Cruise of Doom