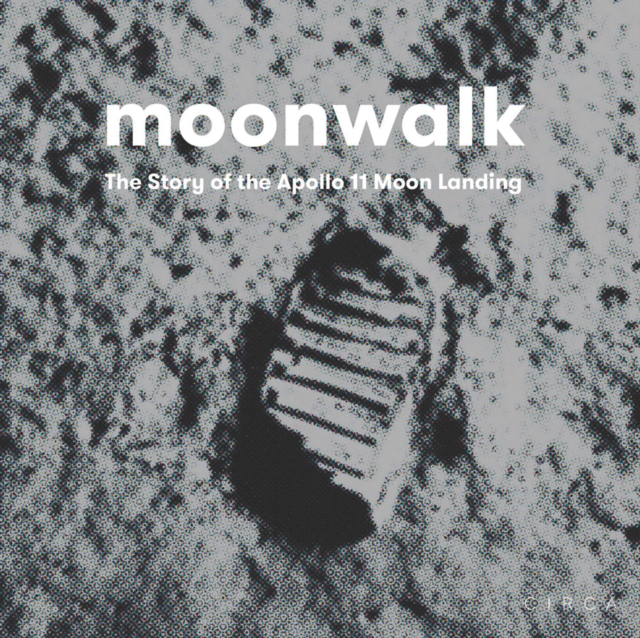 Moonwalk: The Story of the Apollo 11 Moon Landing Hardback

Written for children, but with parents very much in mind, this book tells the Apollo 11 story through the medium of artist Adrian Buckley's atmospheric imagery.

From President Kennedy's call to put a man on the moon to the celebratory ticker tape parade in Manhattan, this is a story of three extraordinary men and their incredible achievement: Mission Commander Neil Armstrong, Lunar Module Pilot Edwin Buzz Aldrin and Command Module Pilot Michael Collins.

On 21 July 1969, when Neil Armstrong opened the hatch in the Lunar Module and descended the ladder to set foot on the surface of the Moon, he became in an instant the greatest traveller in human history.

Full of period detail and fascinating insights, this is a book to be explored and enjoyed. 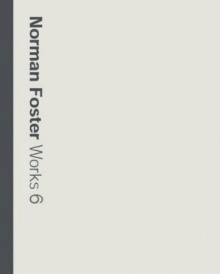 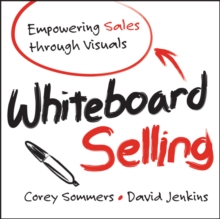 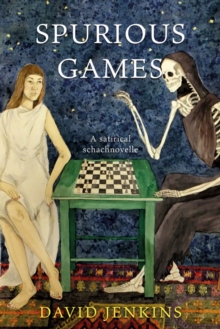 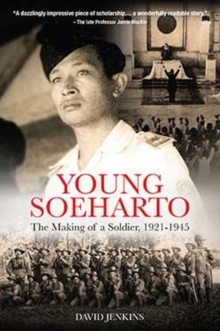