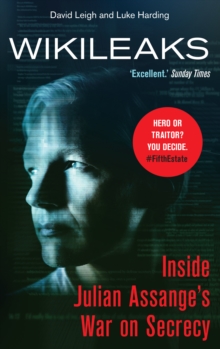 *New and Updated edition*It was the biggest leak in history.

WikiLeaks infuriated the world's greatest superpower, embarrassed the British royal family and helped cause a revolution in North Africa.

The man behind it was Julian Assange, one of the strangest figures ever to become a worldwide celebrity.

In London, Assange went to ground in the back bedroom of the Ecuadorian embassy.

Meanwhile, in a courtroom near Washington, the fate of the US army whistleblower Bradley Manning hung in the balance. And in Hawaii, a young man named Edward Snowden, working as a contractor for the National Security Agency, was about to take WikiLeaks into even darker territory. 'A rip-roaring narrative of secrets, tantrums, technological wizardry, personal betrayal and vengeance.' Irish Independent'Excellent.' Sunday Times'Enjoyable...

The WikiLeaks founder comes across as a shadowy, manipulative character with the habits of a tramp and the brain of a chess grandmaster.' Spectator'Superbly narrated...unputdownable.' Observer 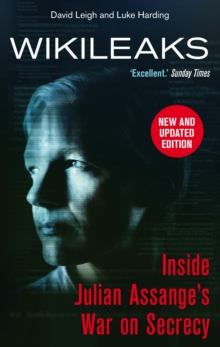 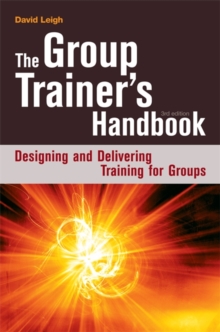 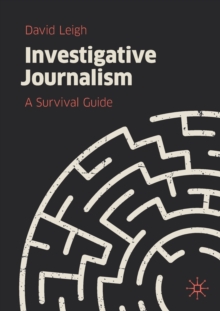 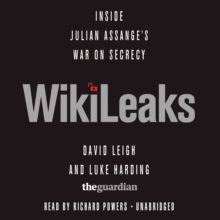