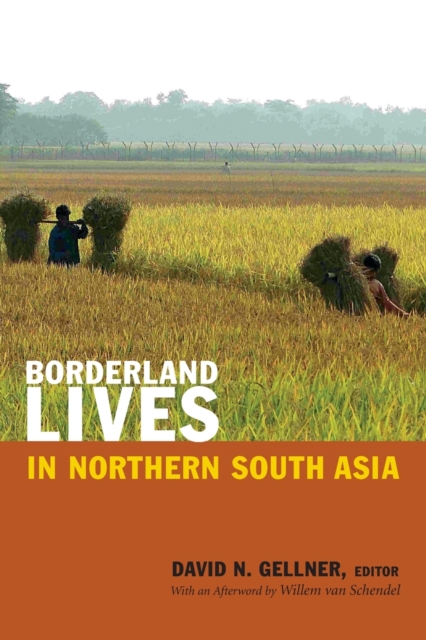 Borderland Lives in Northern South Asia provides valuable new ethnographic insights into life along some of the most contentious borders in the world.

The collected essays portray existence at different points across India's northern frontiers and, in one instance, along borders within India.

Whether discussing Shi'i Muslims striving to be patriotic Indians in the Kashmiri district of Kargil or Bangladeshis living uneasily in an enclave surrounded by Indian territory, the contributors show that state borders in Northern South Asia are complex sites of contestation.

India's borders with Bangladesh, Bhutan, Burma/Myanmar, China, and Nepal encompass radically different ways of life, a whole spectrum of relationships to the state, and many struggles with urgent identity issues.

Taken together, the essays show how, by looking at state-making in diverse, border-related contexts, it is possible to comprehend Northern South Asia's various nation-state projects without relapsing into conventional nationalist accounts.Contributors.