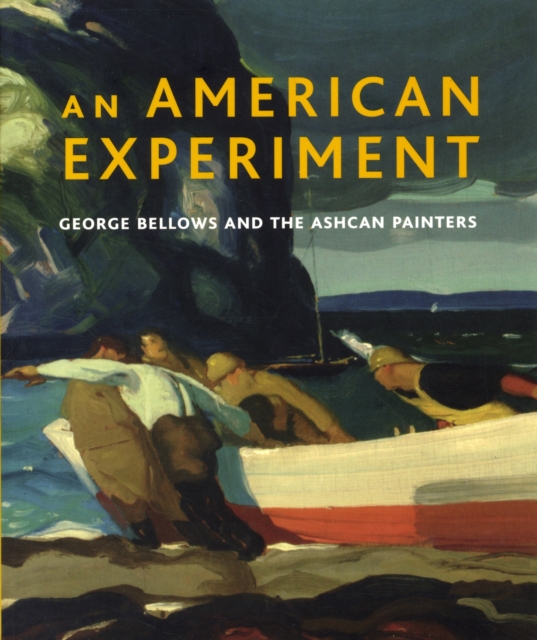 In the first decades of the 20th century, George Bellows and other painters of the Ashcan School, a loosely connected group of gritty, urban realists, created images of the city from street level.

Instead they practiced a more urgent manner working with bold, highly saturated color, seeking to catch the ebb and flow of life in urban America.

Some of them, particularly Bellows, also produced vivid landscapes and portraits.

This book introduces the artists of the Ashcan School and the key characteristics and themes of their work.

In their visual contemplation of early-20th-century America, these artists offer deep insights into the nature of ordinary life not only in their time but also in our own.