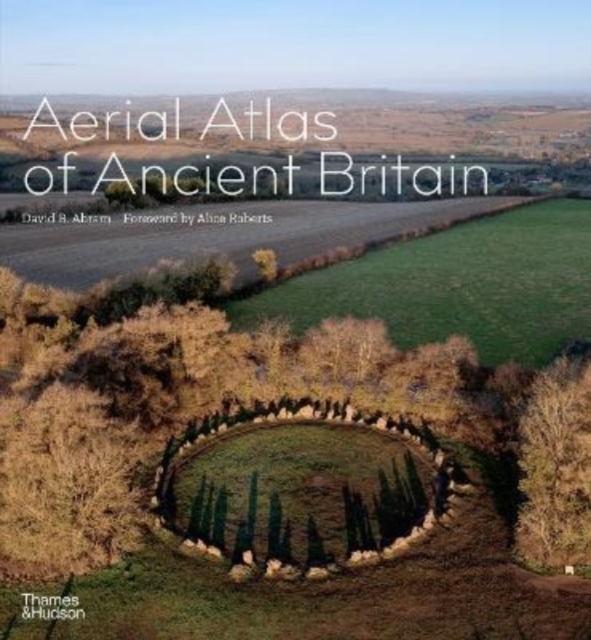 A spectacular collection of aerial photographs of Britain's most extraordinary prehistoric sites. This breathtaking collection of aerial images reveals ancient monuments from all around the British Isles, as they have never been seen before: Neolithic enclosures, cairns and stone circles; Bronze Age villages, farmsteads, tombs and burial mounds; and Iron Age hillforts, all photographed in spectacular bird's-eye-view detail. Photographs taken directly above the sites, often at dawn, allow uniquely informative views, showing not only how ancient monuments fit into the surrounding landscape, but also how they define or respond to the area's natural character.

The oldest site in the collection was created nearly 6,000 years ago; the most recent originated shortly before the Roman invasion of Britain in AD 43. This is an inspiring way to discover the beauty and history of the British landscape, revealing the visible traces of our ancestors, from such famous monuments as Stonehenge to little-known gems that have never before been seen from the air.