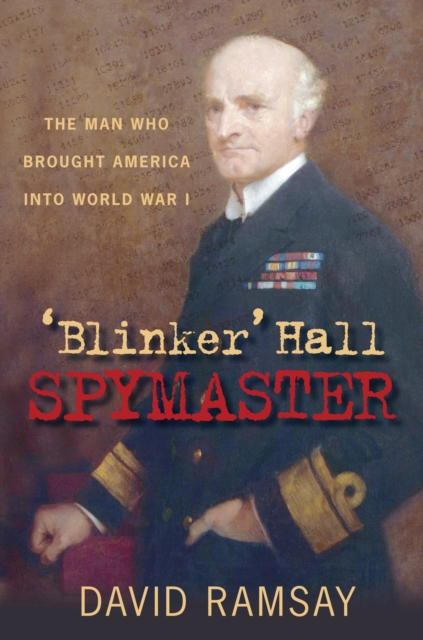 Admiral Sir Reginald 'Blinker' Hall, the Director of Naval Intelligence (DNI) for most of the First World War, described as 'a genius in his own sphere and brilliantly successful', was one of the outstanding if largely unrecognized naval leaders of that war.

Naval intelligence's ability to read and analyze German naval and diplomatic signals on a daily basis was a significant factor in the allied victory.

The Germans never realized that their codes had been broken.

The revelation of the Zimmermann Telegram, depicted as one of the most exciting events in the history of intelligence, astutely handled by Hall, was the catalyst that brought America into the war in April 1917.

The effective interface between intelligence and operations, instituted by Hall and the anti-submarine chief, Admiral Duff, together with the introduction of convoy and with the Royal and US Navies working successfully together, resulted in the defeat of the U-boats.

In Blinker Hall David Ramsay shows how Hall's dynamic leadership, talent for lateral thinking and force of personality were essential to these successes.

Above all he was endowed with the guile and ruthlessness which kept him one step ahead of a formidable and determined enemy and their widespread espionage and subversion operations. 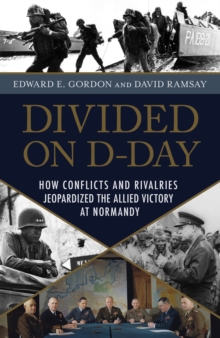 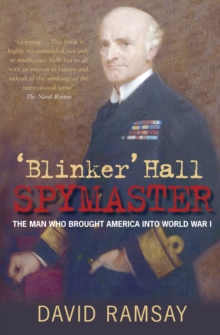 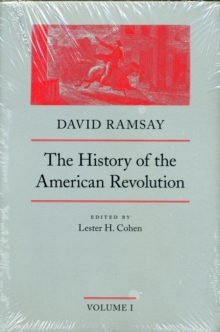 History of the American Revolution, Volumes 1 & 2 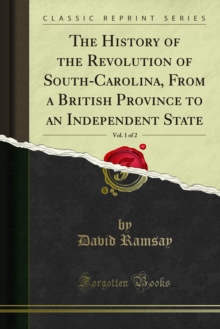 The History of the Revolution of South-Carolina, From a British Province to an...