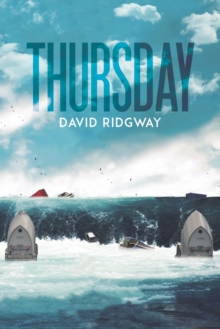 Two conflicting weather systems, after wreaking havoc in North America and the West Indies, come across the Atlantic, the first in the far North, the second moving swiftly past the Azores.

During the spring tides in February, these systems meet off Dogger Bank, creating a massive storm surge, which firstly devastates Holland and the northern European coastline before moving up the River Thames.

The wave is so