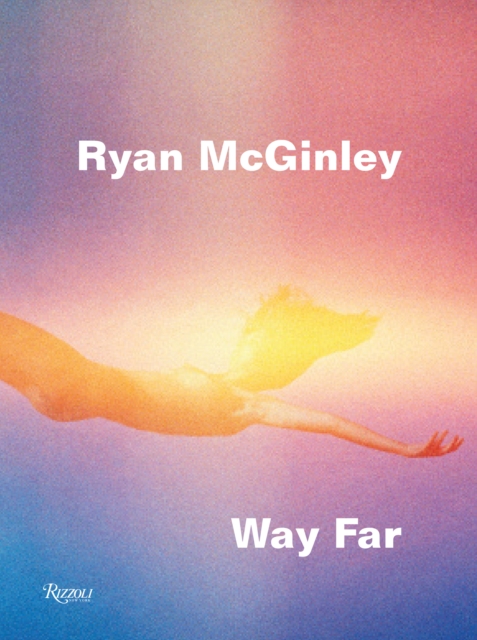 "...the most important photographer in America..." -GQ magazine Since first coming to prominence 10 years ago, Ryan McGinley has ushered in a wholly new language of photography: images that are uniquely grounded in our contemporary moment while simultaneously evoking an idyllic timelessness.

In this new volume, Ryan McGinley: Way Far, the artist presents a collection of his most recent work. McGinley was the first of his generation of artists to explore the nude figure within the American landscape.

With a fresh set of eyes, he embarked on an on-going series of images that were shot during months-long summer road trips cross-country.

Transfixed by the open vistas and the picturesque wilderness he found along the way, McGinley and his models-not unlike explorers from another century-set out to rediscover these unpopulated spaces.

Whether hiking on peat covered mountains, swimming in crystalline lakes, or rolling around in vast fields of tall grass, the artist's images of bodies in pastoral scenes have been his signature, and his triumph has been his ability to evoke the almost dream-like state that comes with that kind of freedom. As one of the most critically acclaimed photographers working today and rightfully considered the voice of a generation, no other contemporary artist's work has permeated pop culture this indelibly.