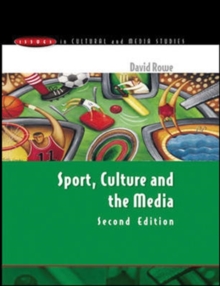 Reviewers' comments on the first edition"Marks the coming of age of the academic study of media sport." Media, Culture & Society"The book is extremely well-written - ideal as a student text, yet also at the forefront of innovation."International Review of Cultural Studies"A thoroughly worthwhile read and an excellent addition to the growing literature on media sport"Sport, Education and SocietySport, Culture and the Media was the first book to analyse comprehensively two of the most powerful cultural forces of our times: sport and media.

It examines the ways in which media sport has established itself in contemporary everyday life, and how sport and media have made themselves mutually dependent. This new edition examines the latest developments in sports media, including:Expanded material on new media sport and technology developmentsUpdated coverage of political economy, including major changes in the ownership of sports broadcastingNew scholarship and research on recent sports events like the Olympics and the World Cup, sports television and press, and theoretical developments in areas like globalisation and spectatorship. The first part of the book, "Making Media Sport", traces the rise of the sports media and the ways in which broadcast and print sports texts are produced, the values and practices of those who produce them, and the economic and political influences on and implications of 'the media sports cultural complex'. 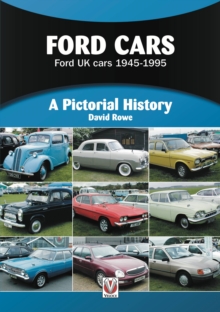 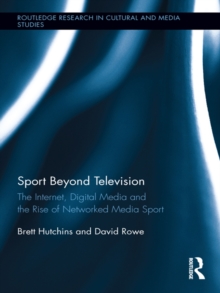 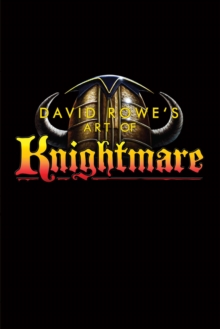 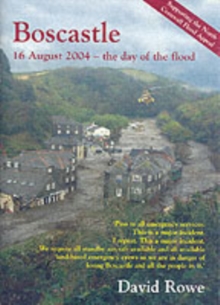