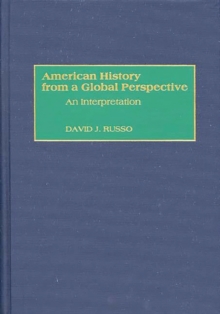 American History from a Global Perspective : An Interpretation Hardback

This study is the first interpretive text for the study of American exceptionalism and the first overall assessment of geographic, political, economic, social, and cultural aspects of the American past written from a global perspective.

Russo argues that life in the United States can be better understood if it is examined from either a wider perspective-the English speaking world, the Western Hemisphere, Western Civilization-or a narrower perspective-regional and local variations.

Even when the Americans were innovative-in their multi-ethnic and multi-racial society, in their egalitarian social beliefs, in their political democracy-their innovations were soon copied by others.

Therefore, Russo argues, they are no longer distinctly American. Using nations as the basis for fields of study can both reveal and distort the historical record.

When one considers different perspectives, America's uniqueness recedes in importance.

American culture was a variant of a wider Western culture.

The American economy was an extension of Western capitalism, whether agrarian, commercial, or industrial.

American society was a Western society with racial castes and multi-ethnic additions to the population.

American government functioned like other Western governments, even with innovative forms: Republican, then democratic.

The American past is thus seen to be far less distinctive than previous syntheses have assumed. 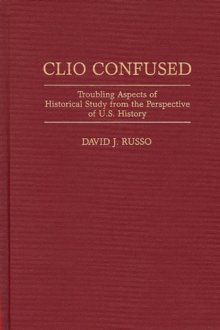 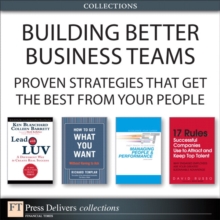 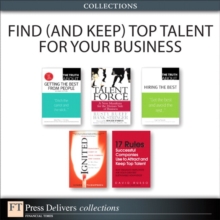 Find (and Keep) Top Talent for Your...