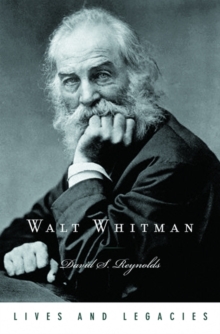 by David S. (Distinguished Professor in the Department of English and American Studies, Disti Reynolds

Part of the Lives and Legacies series

From the great events of the day to the patient workings of a spider, few poets responded to the life around them as powerfully as Walt Whitman.

Now, in this brief but bountiful volume, David S. Reynolds offers a wealth of insight into the life and work of Whitman, examining the author through the lens of nineteenth-century America. Reynolds shows how Whitman responded to contemporary theater, music, painting, photography, science, religion, and sex.

But perhaps nothing influenced Whitman more than the political events of his lifetime, as the struggle over slavery threatened to rip apart the national fabric.

America, he believed, desperately needed a poet to hold together a society that was on the verge of unraveling.

He created his powerful, all-absorbing poetic "I" to heal a fragmented nation that, he hoped, wouldfind in his poetry new possibilities for inspiration and togetherness.

Reynolds also examines the influence of theater, describing how Whitman's favorite actor, the tragedian Junius Brutus Booth-"one of the grandest revelations of my life"-developed a powerfully emotive stage style that influencedLeaves of Grass, which took passionate poetic expression to new heights.

Readers will also discover how from the new medium of photography Whitman learned democratic realism and offered in his poetry "photographs" of common people engaged in everyday activities.

Reynolds concludes with an appraisal of Whitman's impact on American letters, an influence that remains strong today. Solidly grounded in historical and biographical facts, and exceptionally wide-ranging in the themes it treats, Walt Whitman packs a dazzling amount of insight into a compact volume.

Also in the Lives and Legacies series 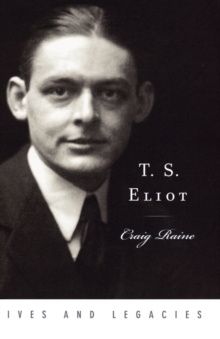 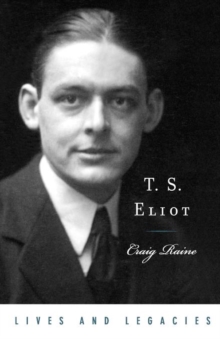 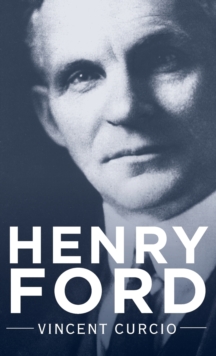 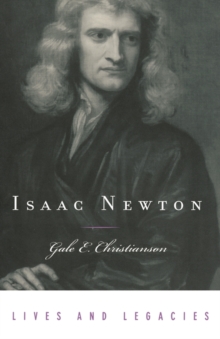