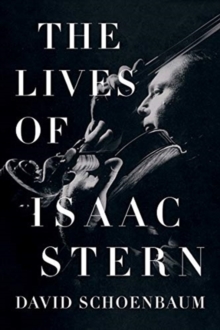 The Lives of Isaac Stern Hardback

No single American could personify what Henry Luce called the American Century but Isaac Stern came closer than most.

Despite modest origins as the child of Jewish immigrants in San Francisco, by the early 1940s talent and practice had brought him a Carnegie Hall debut, critical acclaim and the attention of the legendary Sol Hurok. As America came of age, so too did Stern. He would go on to make music on five continents, records in formats from 78 rpm to digital, friends as different as Frank Sinatra and Isaiah Berlin, and policy from Carnegie Hall to Washington, Jerusalem and Shanghai.

He also loaned instruments to young players, brokered gigs for Soviet emigres and replied in person to inquiring fans.

Wide-ranging yet intimate, The Lives of Isaac Stern is a portrait of an artist and musical statesman who left a profound musical and cultural legacy. 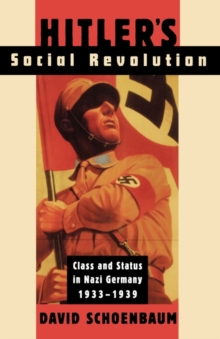 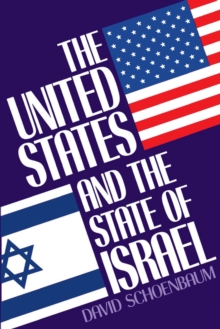 The United States and the State of Israel 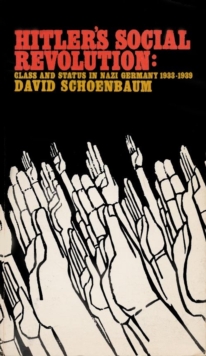 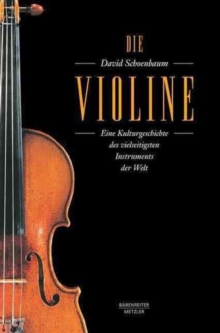