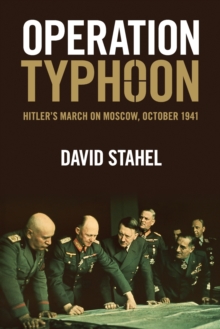 In October 1941 Hitler launched Operation Typhoon the German drive to capture Moscow and knock the Soviet Union out of the war.

As the last chance to escape the dire implications of a winter campaign, Hitler directed seventy-five German divisions, almost two million men and three of Germany's four panzer groups into the offensive, resulting in huge victories at Viaz'ma and Briansk - among the biggest battles of the Second World War.

David Stahel's groundbreaking new account of Operation Typhoon captures the perspectives of both the German high command and individual soldiers, revealing that despite success on the battlefield the wider German war effort was in far greater trouble than is often acknowledged.

Germany's hopes of final victory depended on the success of the October offensive but the autumn conditions and the stubborn resistance of the Red Army ensured that the capture of Moscow was anything but certain.

Also by David Stahel   |  View all 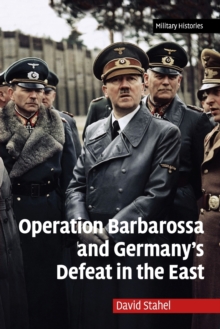 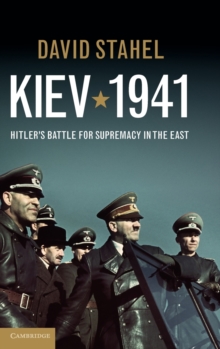 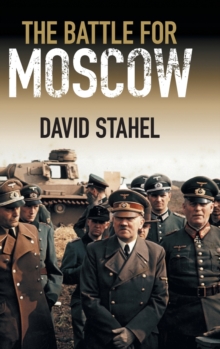 The Battle for Moscow 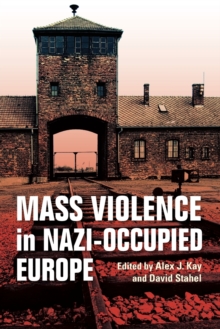