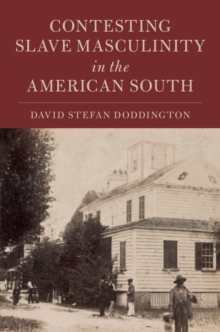 Part of the Cambridge Studies on the American South series

David Stefan Doddington seeks to move beyond unilateral discussions of slave masculinity, and instead demonstrates how the repressions of slavery were both personal and political.

Rather than automatically support one another against an emasculatory white society, Doddington explores how enslaved people negotiated identities in relation to one another, through comparisons between men and different forms of manhood held up for judgment.

An examination of the framework in which enslaved people crafted identities demonstrates the fluidity of gender as a social and cultural phenomenon that defied monolithic models of black masculinity, solidarity, and victimization.

Focusing on work, authority, honor, sex, leisure, and violence, this book is a full-length treatment of the idea of 'masculinity' among slave communities of the Old South. 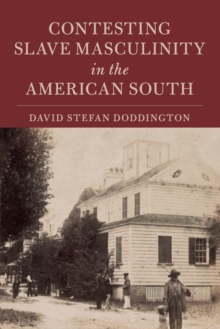 Contesting Slave Masculinity in the... 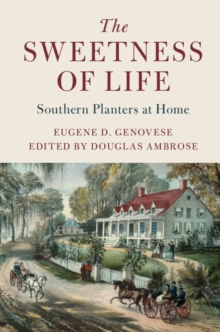 The Sweetness of Life 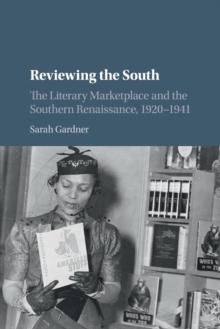 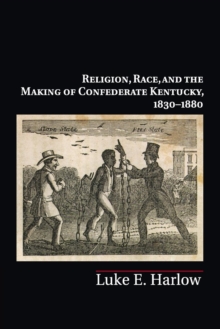 Religion, Race, and the Making of...