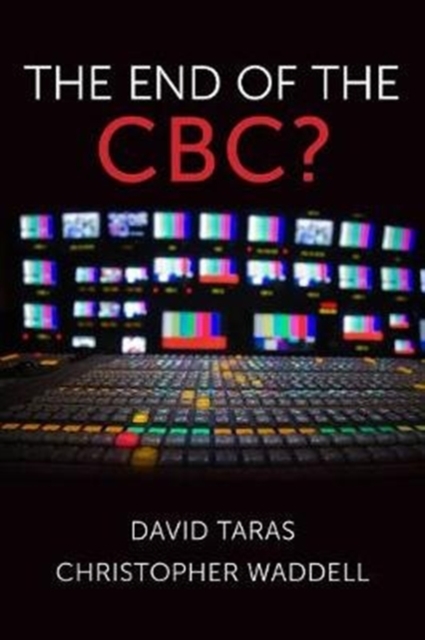 The End of the CBC? Paperback / softback

The emergence of platforms such as Google, Facebook, Twitter, and Netflix, the hyper-targeting of individual users through data analytics, the development of narrow online identity communities, and the rise of an attention economy have changed the media landscape in dramatic ways.

Describing the failure of successive governments to address problems faced by the public broadcaster, this book explains how the CBC lost its place in sports, drama, and entertainment.

Taras and Waddell propose a way forward for the CBC - one in which the corporation concentrates its resources on news and current affairs and re-establishes a reputation for depth and quality. 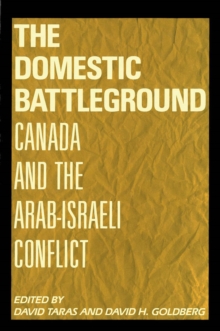 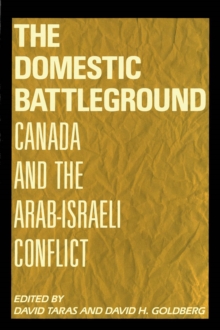 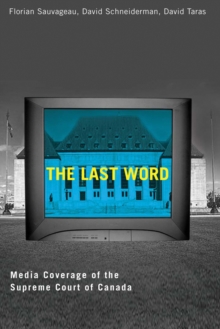 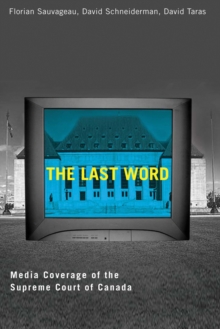