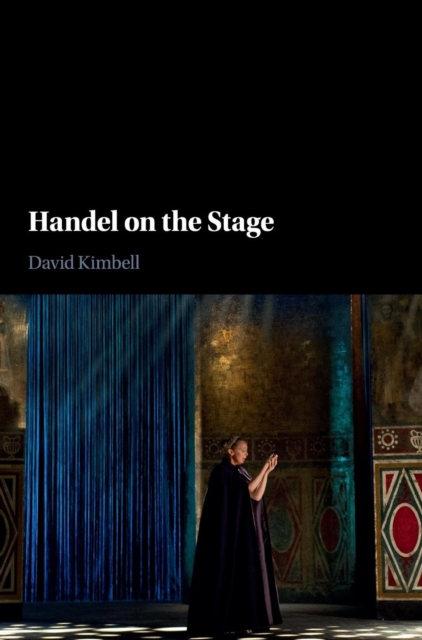 Handel on the Stage Hardback

by David (University of Edinburgh) Kimbell

Of all the great composers of the eighteenth century, Handel was the supreme cosmopolitan, an early and extraordinarily successful example of a freelance composer.

For thirty years the opera-house was the principal focus of his creative work and he composed more than forty operas over this period.

In this book, David Kimbell sets Handel's operas in their biographical and cultural contexts.

He explores the circumstances in which they were composed and performed, the librettos that were prepared for Handel, and what they tell us about his and his audience's values and the music he composed for them.

The final chapter in this book reveals the differences and similarities between how Handel's operas were performed in his time and ours.