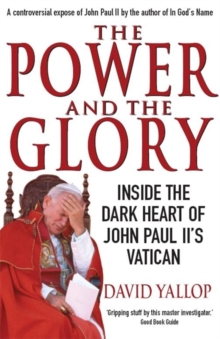 The Power and The Glory : Inside the Dark Heart of John Paul II's Vatican Paperback / softback

John Paul II and the dark heart of the Catholic Church...

In 1984 David Yallops In Gods Name changed the way that the world looked at the Vatican.

In The Power and The Glory David Yallop returns to Rome with another explosive story: the true history of the papacy of John Paul II.

From the first moment of his papacy, Karol Wojtyla sought political influence and a role on the world stage.

At the dawn of the twenty-first century, he was a leader to millions of Catholics at a time of tremendous change.

Promising a renewed church, he was the first media Pope and travelled around the world to preach his message.

It is said that he was central in the fall of Soviet Eastern Europe, in particular within his own homeland of Poland.

But has the real truth of this Papacy been revealed?

Exposes the true extent of the Pope's failure to control the child abuse scandal.

Contains explosive revelations from the CIA, the KGB, the Polish secret service and the most secretive place on earth, the Vatican itself.

Tells for the first time John Paul II's real involvement in the fall of the Iron Curtain and the liberation of Poland.

Uncovers the myth of the Holy Alliance between Reagan's America and the Vatican.

Also by David Yallop   |  View all 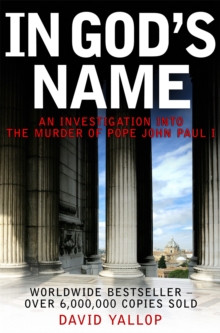 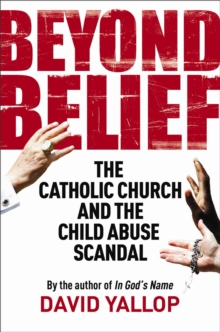 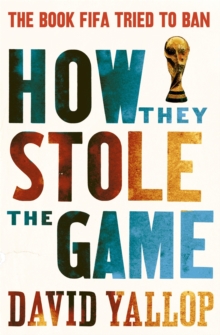 How They Stole the Game 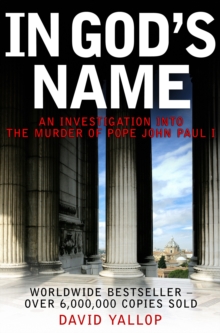