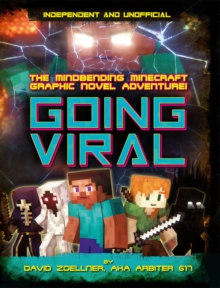 Based on the 18-million-views video series by Black Plasma Studios, this is the graphic novel story of a Minecraft character who doesn't want to be controlled by his user.

Can the user help his new little computer friend survive in Minecraft, facing zombies and an Ender Dragon... and what will happen when an even greater threat arises?

They're going to need to work together to defeat a malevolent computer virus that wants to destroy not just their Minecraft world, but every Minecraft server on the internet!

This epic tale from the master animators at Black Plasma is a terrific mix of epic fantasy, hi-tech adventure, humour and fun. 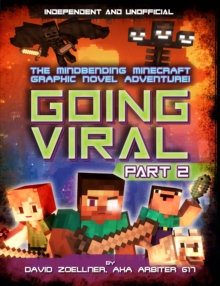