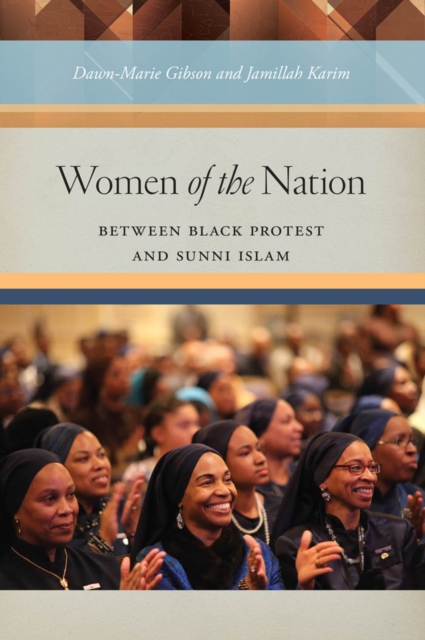 Women of the Nation : Between Black Protest and Sunni Islam Paperback / softback

Presents oral histories and interviews of women who belong to Nation of IslamWith vocal public figures such as Malcolm X, Elijah Muhammad, and Louis Farrakhan, the Nation of Islam often appears to be a male-centric religious movement, and over 60 years of scholarship have perpetuated that notion.

Yet, women have been pivotal in the NOI's development, playing a major role in creating the public image that made it appealing and captivating. Women of the Nation draws on oral histories and interviews with approximately 100 women across several cities to provide an overview of women's historical contributions and their varied experiences of the NOI, including both its continuing community under Farrakhan and its offshoot into Sunni Islam under Imam W.D.

Mohammed. The authors examine how women have interpreted and navigated the NOI's gender ideologies and practices, illuminating the experiences of African-American, Latina, and Native American women within the NOI and their changing roles within this patriarchal movement.

The book argues that the Nation of Islam experience for women has been characterized by an expression of Islam sensitive to American cultural messages about race and gender, but also by gender and race ideals in the Islamic tradition.

It offers the first exhaustive study of women's experiences in both the NOI and the W.D. 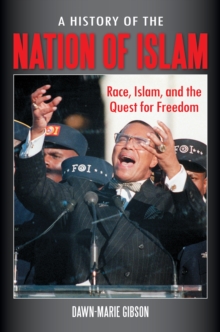 A History of the Nation of Islam: Race, Islam, and the Quest for Freedom 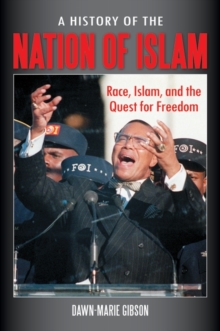 A History of the Nation of Islam 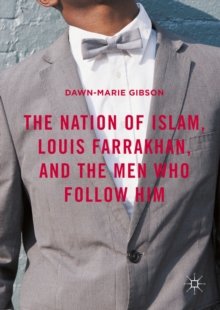 The Nation of Islam, Louis Farrakhan, and the Men Who Follow Him 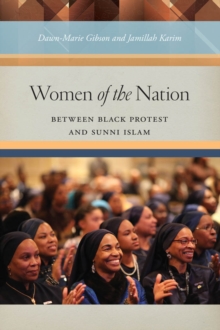 Women of the Nation