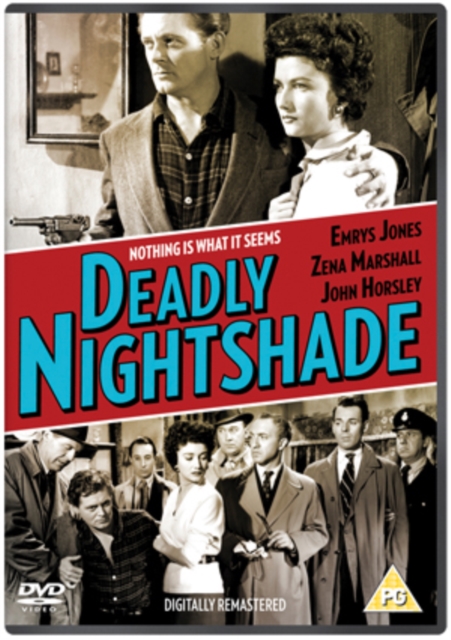 1950s British crime thriller. Robert Matthews (Emrys Jones) is arrested in Cornwall when he is mistaken for convict John Barlow, to whom he bears a striking resemblance.

When Barlow (also Jones) hears of this, he makes his way to the man's cottage and takes his place.

After surviving a local shipwreck Robert's fiancée Ann Farrington (Zena Marshall) is taken in by Barlow, who maintains his imposture but soon discovers that Matthews is not all he seems. 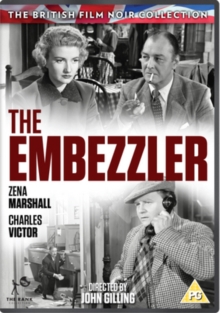 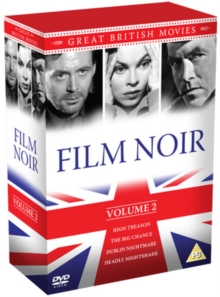 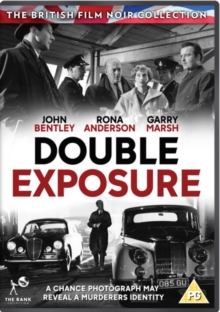 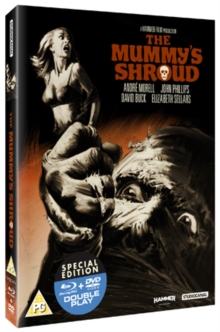