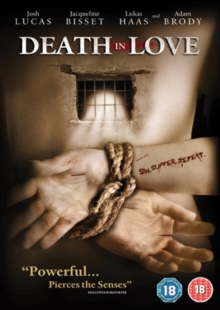 Drama exploring the disturbing legacy of a relationship between a concentration camp inmate and a Nazi doctor.

Jacqueline Bisset stars as a Jewish woman who, years ago, survived her stint in a World War Two concentration camp by seducing the young Nazi doctor who carried out medical experiments on prisoners.

Decades later, she is married and living in New York with her two emotionally-stunted grown-up sons (Lukas Haas and Josh Lucas).

The film looks at how the children of those who survived carry the complex burden of their parents' past. 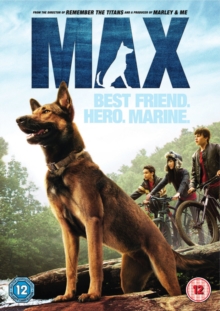 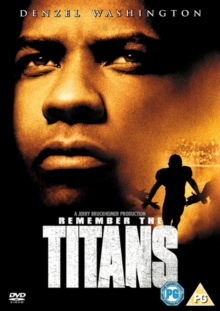 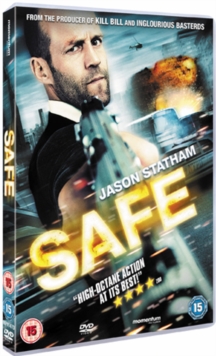 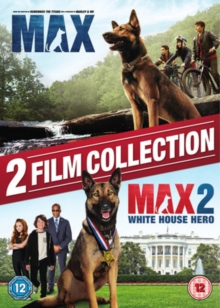