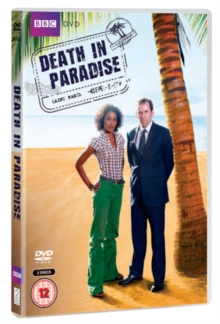 All episodes from the first series of the BBC crime drama starring Ben Miller.

Attempting to solve a murder case on the tropical Caribbean island of Saint-Marie, DI Richard Poole (Miller) would rather swap the sun for his home in rainy London.

As his investigations get underway, however, more killings occur and it seems that his boss has reasons for keeping him on the island.