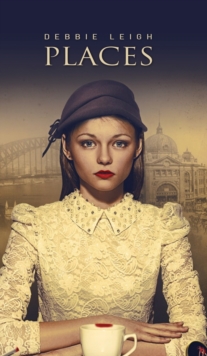 Covering roughly the first two decades of the author39s life, 39Places39 is a real life story of lovelessness, depression, desperation and abuse, both physical and psychological.

It shows - at times with stark vividness - how insecurity, envy, distrust and lack of self-esteem can seep into the psyche of an entire family, engendering mental instability over successive generations. And it also shows how a person brought up in such a hostile and toxic environment can be hugely vulnerable when they try to make their own way in the outside world.Searingly honest, and without affectation or pretension, 39Places39 is a tough story, often harrowing 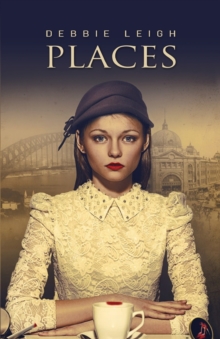